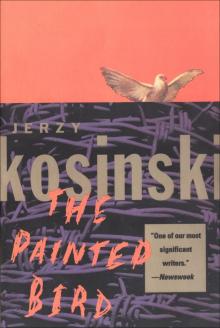 Originally published in 1965, The Painted Bird established Jerzy Kosinski as a major literary figure. Called by the Los Angeles Times "one of the most imposing novels of the decade," it was eventually translated into more than thirty languages.

A harrowing story that follows the wanderings of a boy abandoned by his parents during World War II, The Painted Bird is a dark story that examines the proximity of terror and savagery to innocence and love. It is the first, and the most famous, novel by a writer who is now discredited. 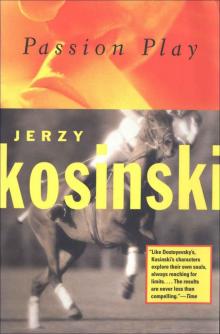 William Kennedy has written in The Washington Post that "the Kosinski hero is unique in literature, as recognizable as the Hemingway hero used to be". Passion Play is the story of Fabian, Kosinski's most romantic and driven hero. A modern knight-errant, he roams America in his custom-built VanHome, his refuge, transport, and stable for his two horses. His livelihood is polo -- not the millionaire's team sport, but the life-threatening duel of clashing horsemen. The prize is more than money and honor; it is the awareness of having drawn upon every resource of body and mind, of man and horse in danger. Passion Play is a masterpiece of violence and seduction, love and loss, by one of the world's greatest writers. 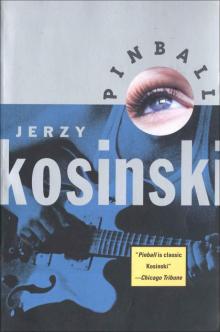 Jerzy Kosinski's best-selling novel Pinball, which he wrote for George Harrison, is a rock 'n' roll mystery centered on a superstar named Goddard who has, despite his success, managed to keep his identity a secret, even from his closest friends. But a beautiful young woman, obsessed with finding Goddard, stalks him relentlessly, driven by a secret goal that justifies all means. 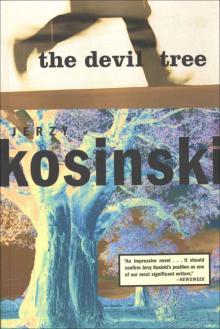 A searing novel from a writer of international stature, The Devil Tree is a tale that combines the existential emptiness of Camus's The Stranger with the universe of international playboys, violence, and murder of Patricia Highsmith's The Talented Mr. Ripley. Jonathan Whalen's life has been determined from the start by the immense fortune of his father, a steel tycoon. Whalen's childlike delight in power and status mask a greater need, a desire to feel life intensely, through drugs, violence, sex, and attempts at meaningful connection with other people -- whether lovers or the memory of his dead parents. But the physical is all that feels real to him, and as he embarks on a journey to Africa with his godparents, Whalen's embrace of amoral thrill accelerates toward ultimate fulfillment. Now in a Grove Press paperback, Kosinski's classic, acclaimed as "an impressive novel ... it should confirm Jerzy Kosinki's position as one of our most significant writers" -- Newsweek "Savage ... [Whalen is] a foolproof, timeless American character." -- Mary Ellin Barrett, Cosmopolitan 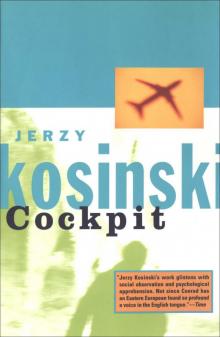 An agent known only as Tarden is a former operative of the mysterious security agency "the Service." He has erased himself from all dossiers and transcripts. Now a fugitive, he moves across the landscape free of identity, in search of adventure and intrigue. But Tarden is a man of many disguises, and he is alternately avenger and savior, judge and trickster, as he enters the lives of others, forcing them into the arena of his judgement. In Cockpit, Kosinski is at his most startling and powerful, stripping away pretension and illusions of security to reveal the source of real strength within. 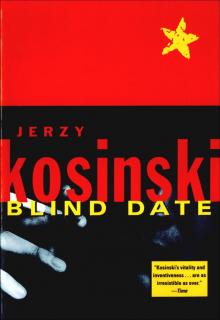 Blind Date is a spectacular and erotically charged psychological novel that shows Jerzy Kosinski, author of Being There and The Painted Bird, at the height of his power. George Levanter is an idea man, a small investor, an international playboy, and a ruthless deal-maker whose life is delivered in a series of scorching encounters, each more incredible than the last. From Moscow to Paris, from a Manhattan skyscraper to a California mass murder, Blind Date is a dizzying vision of life among the beautiful people and the thrill-seekers. 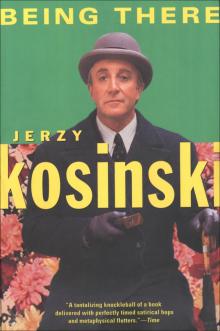 A modern classic now available from Grove Press, Being There is one of the most popular and significant works from a writer of international stature. It is the story of Chauncey Gardiner - Chance, an enigmatic but distinguished man who emerges from nowhere to become an heir to the throne of a Wall Street tycoon, a presidential policy adviser, and a media icon. Truly "a man without qualities," Chance's straightforward responses to popular concerns are heralded as visionary. But though everyone is quoting him, no one is sure what he's really saying. And filling in the blanks in his background proves impossible. Being There is a brilliantly satiric look at the unreality of American media culture that is, if anything, more trenchant now than ever.