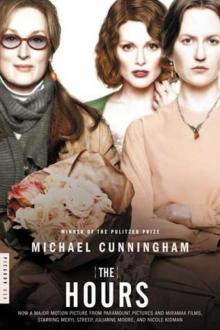 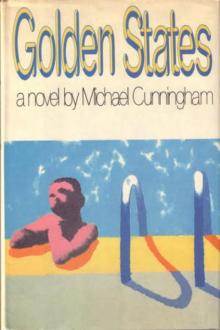 David Stark, an adolescent and mainstay of a family of women nearing physical or emotional collapse, hitchhikes from Southern California to San Francisco to locate a wandering sister and encounters adulthood. 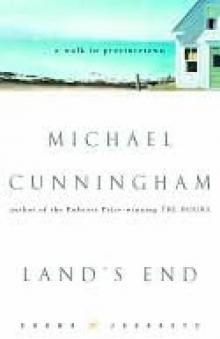 In this celebration of one of America's oldest towns (incorporated in 1720), Michael Cunningham, author of the best-selling, Pulitzer Prize–winning The Hours, brings us Provincetown, one of the most idiosyncratic and extraordinary towns in the United States, perched on the sandy tip at the end of Cape Cod.

Provincetown, eccentric, physically remote, and heartbreakingly beautiful, has been amenable and intriguing to outsiders for as long as it has existed. "It is the only small town I know of where those who live unconventionally seem to outnumber those who live within the prescribed bounds of home and licensed marriage, respectable job, and biological children," says Cunningham. "It is one of the places in the world you can disappear into. It is the Morocco of North America, the New Orleans of the north."

He first came to the place more than twenty years ago, falling in love with the haunted beauty of its seascape and the rambunctious charm of its denizens. Although Provincetown is primarily known as a summer mecca of stunning beaches, quirky shops, and wild nightlife, as well as a popular destination for gay men and lesbians, it is also a place of deep and enduring history, artistic and otherwise. Few towns have attracted such an impressive array of artists and writers—from Tennessee Williams to Eugene O'Neill, Mark Rothko to Robert Motherwell—who, like Cunningham, were attracted to this finger of land because it was . . . different, nonjudgmental, the perfect place to escape to; to be rescued, healed, reborn, or simply to live
in peace. As we follow Cunningham on his various excursions through Provincetown and its surrounding landscape, we are drawn into its history, its mysteries, its peculiarities—places you won't read about in any conventional travel guide. 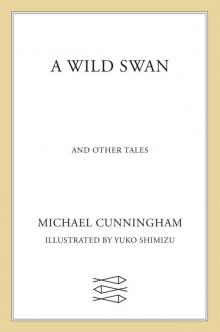 A poisoned apple and a monkey's paw with the power to change fate; a girl whose extraordinarily long hair causes catastrophe; a man with one human arm and one swan's wing; and a house deep in the forest, constructed of gumdrops and gingerbread, vanilla frosting and boiled sugar. In A Wild Swan and Other Tales, the people and the talismans of lands far, far away—the mythic figures of our childhoods and the source of so much of our wonder—are transformed by Michael Cunningham into stories of sublime revelation.
Here are the moments that our fairy tales forgot or deliberately concealed: the years after a spell is broken, the rapturous instant of a miracle unexpectedly realized, or the fate of a prince only half cured of a curse. The Beast stands ahead of you in line at the convenience store, buying smokes and a Slim Jim, his... 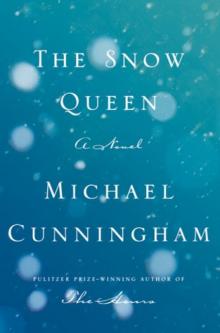 Michael Cunningham's luminous novel begins with a vision. It's November 2004. Barrett Meeks, having lost love yet again, is walking through Central Park when he is inspired to look up at the sky; there he sees a pale, translucent light that seems to regard him in a distinctly godlike way. Barrett doesn't believe in visions - or in God - but he can't deny what he's seen.

At the same time, in the not-quite-gentrified Bushwick neighborhood of Brooklyn, Tyler, Barrett's older brother, a struggling musician, is trying - and failing - to write a wedding song for Beth, his wife-to-be, who is seriously ill. Tyler is determined to write a song that will be not merely a sentimental ballad but an enduring expression of love.

Barrett, haunted by the light, turns unexpectedly to religion. Tyler grows increasingly convinced that only drugs can release his creative powers. Beth tries to face mortality with as much courage as she can summon.

Cunningham follows the Meeks brothers as each travels down a different path in his search for transcendence. In subtle, lucid prose, he demonstrates a profound empathy for his conflicted characters and a singular understanding of what lies at the core of the human soul. 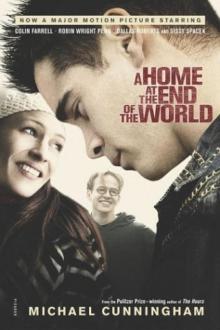 From Michael Cunningham, the Pulitzer Prize-winning author of The Hours, comes this widely praised novel of two boyhood friends: Jonathan, lonely, introspective, and unsure of himself; and Bobby, hip, dark, and inarticulate. In New York after college, Bobby moves in with Jonathan and his roommate, Clare, a veteran of the city's erotic wars. Bobby and Clare fall in love, scuttling the plans of Jonathan, who is gay, to father Clare's child. Then, when Clare and Bobby have a baby, the three move to a small house upstate to raise "their" child together and, with an odd friend, Alice, create a new kind of family. A Home at the End of the World masterfully depicts the charged, fragile relationships of urban life today. 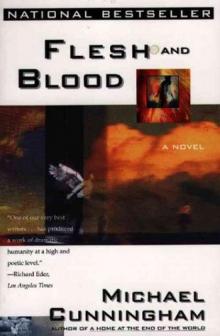 In Flesh and Blood, Michael Cunningham takes us on a masterful journey through four generations of the Stassos family as he examines the dynamics of a family struggling to "come of age" in the 20th century.

In 1950, Constantine Stassos, a Greek immigrant laborer, marries Mary Cuccio, an Italian-American girl, and together they produce three children: Susan, an ambitious beauty, Billy, a brilliant homosexual, and Zoe, a wild child. Over the years, a web of tangled longings, love, inadequacies and unfulfilled dreams unfolds as Mary and Constantine's marriage fails and Susan, Billy, and Zoe leave to make families of their own. Zoe raises a child with the help of a transvestite, Billy makes a life with another man, and Susan raises a son conceived in secret, each extending the meaning of family and love. With the power of a Greek tragedy, the story builds to a heartbreaking crescendo, allowing a glimpse into contemporary life which will echo in one's heart for years to come. 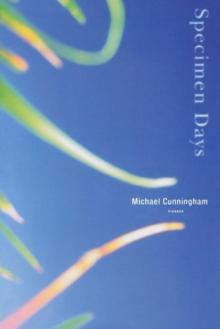 Lucas, Catherine, Simon: three characters meet time and again in the three linked narratives that form ‘Specimen Days’. The first, a science fiction of the past, tells of a boy whose brother was ‘devoured’ by the machine he operated. The second is a noirish thriller set in our century, as a police psychologist attempts to track down a group of terrorists. And the third and final strand accompanies two strange beings into the future.

A novel of connecting and reconnecting, inspired by the writings of the great visionary poet Walt Whitman, Specimen Days is a genre-bending, haunting ode to life itself – a work of surpassing power and beauty by one of the most original and daring writers at work today