Caught By the Dragon 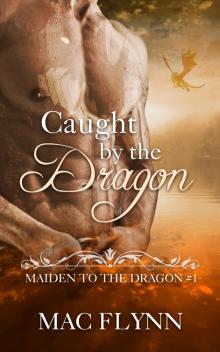 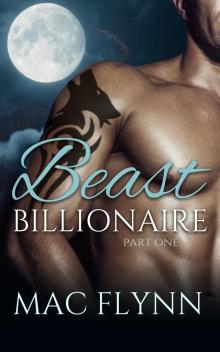 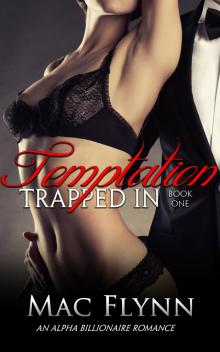 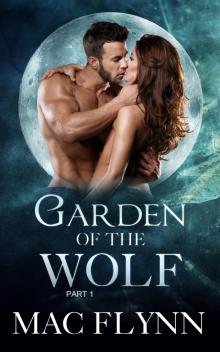 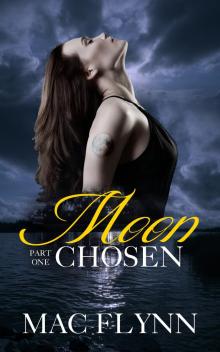 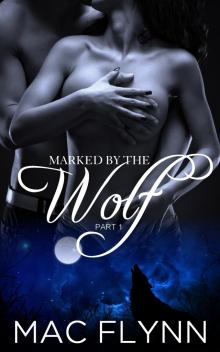 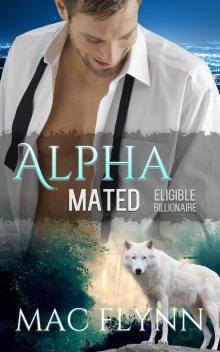 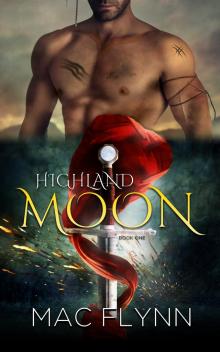 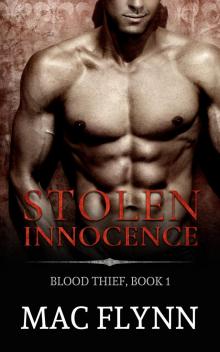 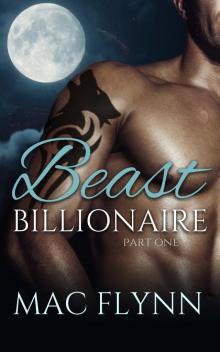 Fate has much in store for Maggie O’Hara as her journey into the paranormal begins with a pink slip. When her father is wrongfully fired from his job she’s determined to right the wrong and takes the drastic measure of visiting her father’s employer, the reclusive Randall Forrest. Her escapades into espionage get her caught, but the consequences are not what she expects. An alluring night with the young entrepreneur solves one problem and begins another. She can’t seem to get him out of her head. His soft hands. His bright yellow eyes. She longs for everything that is him. Her insatiable lust leads her down a path of the paranormal and into far more trouble than she bargained for.
Romance & Love
Read online 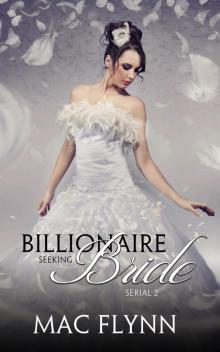 Deidra "Dee" Johnson is an unemployed daydreamer out to find herself a handsome young man to marry, or a job to help her avoid rental eviction. Her friend convinces her to go with her to apply for a job as maid. They're stunned by the size of the house, and even more surprised when Deidra gets a call back for an interview. What she doesn't know is someone eagerly awaits her return with an eye for her to service more than just the rooms. ** Billionaire Seeking Bride #2 is a stand alone, steamy romance with no cliffhanger. **
Romance & Love
Read online 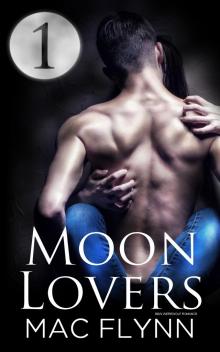 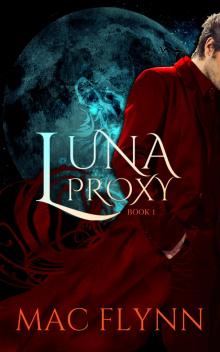 Desired by the Wolf Box Set 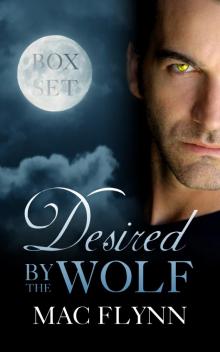 The complete erotic romance series Desired By the Wolf available here in one single package. Lenore Anderson is an ordinary woman with a dull life until she meets the handsome stranger in town. His secret becomes her secret, along with all the consequences. All titles are available separately and in a discounted box set. Serial #1: A mysterious stranger. A full moon. A strange lust. Lenore Anderson’s plain world changes the night she meets the newcomer, Nick Connor. The new owner of a deserted old house, he exudes charm and questions. Why did he move to their small town? How is he so rich? And why does he look at Lenore with such hungry eyes? Those questions lead her into his strange, dark world and into his strong arms, and he’ll never let her go. Serial #2: Strange cravings. A sudden illness. Vivid dreams. Lenore’s plain life gets turned upside down after her accident. She finds herself with an insatiable appetite for raw meat and a strange fascination with the night air. Her strange, lustful dreams haunt her waking hours. Is she losing her sanity? Can she find the answers to the sudden strange goings-on around her? Wherever the road she travels goes she knows one thing for certain; Nick will be there by her side. Unfortunately, she doesn’t know whether that’s good or bad. Serial #3: A security infiltration. A terrible truth. Choices to make. Lenore is confronted with the truth as Nick reveals what he is, and what she’s become. Her normal life is shattered, never to return. She confronts her anger and fear as Nick tells her his beginnings, and what the future holds. Matters are complicated when her brother visits her and takes matters into his own hands. Now she has two wild men to handle, and she only hopes both will survive the confrontation. Serial #4: Problems resolved. New problems arise. The final confrontation. Lenore and company find common ground and acceptance, but their warm, fuzzy feeling of happiness is torn away when the Hunters come to bearing gifts of silver bullets and unending hatred. Nick believes he has the best solution, to do unto the Hunters as they would do unto them, but Lenore and Stan have their doubts. Everything comes to a head when the Hunters resort to low tactics to lure the werewolves into their sights, and the companions must think of a plan before Nick’s option becomes the only option.
Romance & Love
Read online 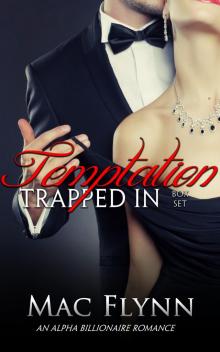 Snowstorms, power outages, and hotel room mix-ups. All lead to a stressful situation, but temptation makes the hours fly by as strangers blossom into companions for an evening of lustful intrigue. The Trapped In Temptation stand-alone short stories feature the wealthy man hooking up with the lucky girl in delightful romps of captured passion. ** Trapped In Temptation Box Set contains four stand alone, steamy romances with no cliffhangers. **
Romance & Love / Fantasy
Read online 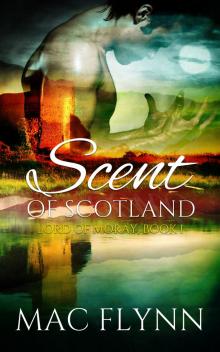 Searchlight: By My Light, Book Four 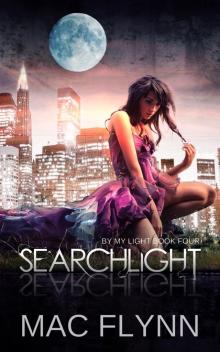 Darkness beneath light. Hidden romance beneath a stern exterior. And a young werewolf stuck in the middle. Gwen Rogers finds her days mundane or terrifyingly dangerous. One of those mundane days turns into the other when she’s assigned to cross the pond atop Indigo Towers. The only catch is she doesn’t know how to swim. A failed attempt leads to the discovery of another mythical creature that resides in the dark depths, and to another fur-raising adventure as she battles the elements and her own growing feelings for her captor.
Romance & Love / Fantasy
Read online 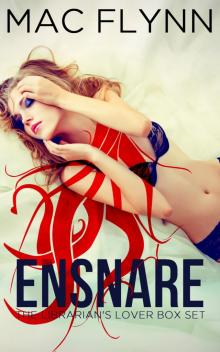 Leslie Faulkner spends her days dreaming of romance and seduction, and her nights working at the college library to support her schooling. She longs for a love that would consume her body and soul, a romance that would take her away from the endless drudgery of her dull existence. Her fathomless boredom among the dusty tomes changes when a book is dropped into the library return slot. She has no idea who it belongs to, but several encounters with its terrifyingly delightful powers leaves her breathless and longing for more of its unique skills. Leslie takes drastic measures to ensure the book doesn’t slip through her fingers, and her actions start her down a road of danger and pleasure. Ensnare: The Librarian’s Lover #1 is 9,000 words of monster/tentacle erotica. It is the first entry in the Ensnare - Librarian series out of a total of three planned. The series contains strong sexual themes and erotic romance, and is not intended for readers under the age of 18.
Romance & Love
Read online 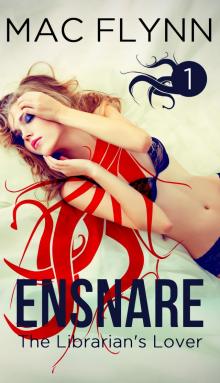 Incubus Among Us #1 (Shifter Romance) 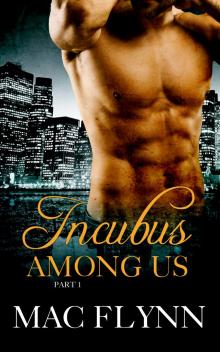 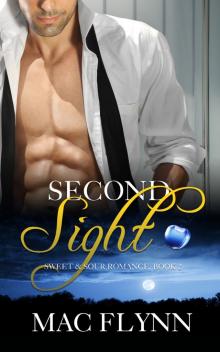