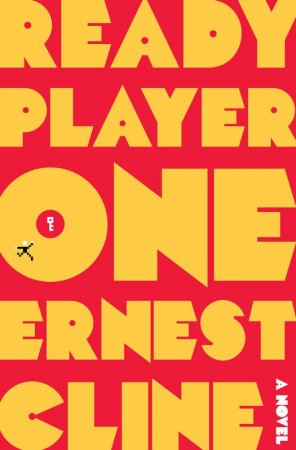 Ready Player One by Ernest Cline / Actions & Adventure / History & Fiction have rating 5.2 out of 5 / Based on94 votes