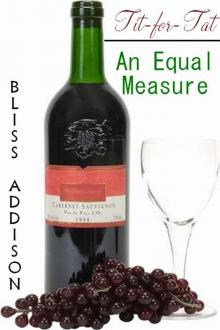 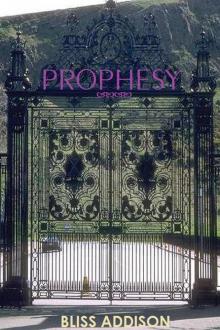 Susan Turner wants for her children what her parents gave her - a loving home, a happy childhood, stability and security. Now, thanks to her lustful husband, she can only give them part of what she'd hoped for her son and daughter.Starting over is never easy... If Susan Turner had imagined what her life would be like at forty, she would never have seen herself as a legally separated almost divorced mother of two butting heads with her normally straight-laced A-student daughter and living in a rundown house on the sorrier side of town, or that she would be the main attraction for her sexy neighbor down the street (a man with a horrible secret), or that she would be standing up to her husband Captain Jonathan Turner of the Sheffield Police Department. So when she finds herself in this improbable-to-her situation, learning her newly-purchased residence is inhabitated by a ghost seems just another hurdle to jump. With a keen eye and a determined mind, Susan moves on with her life, doing the best she can and making the most of her situation, all the while striving to maintain a stable, loving environment for her children.
Romance & Love
Read online