Wifed By The Sheikh 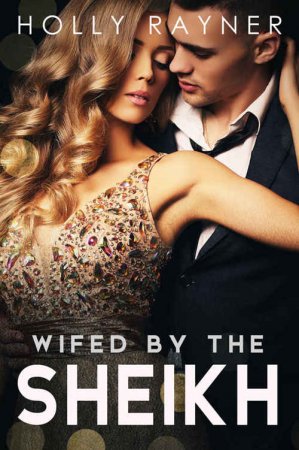 Chosen by the Sheikh, and given two options: marriage, or jail. What would you choose?

After posing as a crew member on a cruise ship and illegally entering the Middle-Eastern nation of Murindhi, serial-splitter Zelda Barnes-Scott is caught, and threatened with jail. Luckily for her, she’s offered a lifeline by a passenger on the ship: none other than Sheikh Zayed El-Sharabi, a royally handsome prince. His offer is simple; agree to marry him, and he’ll see to it that her charges are dropped.

Seeing little other choice, Zelda goes along with his plan, and surprisingly finds herself enjoying the life of a royal, as well as the attentions of her so-called fiancé. Far from being a blackmailed bride, Zelda soon finds her Sheikh husband-to-be irresistible, and learns he harbors a few secrets of his own…

Caught up in a lie, and forced into an even bigger lie, Zelda knows that in order to get what she wants, everything must be on her terms alone. Can this fake fiancée find a true and honest love? 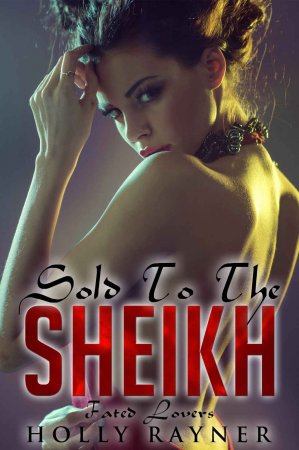 With the revelations of Sheikh Rami's upbringing still fresh, Mia knows she has her work cut out to heal his wounds. However, with a sudden death in the family, and their soon-to-be born infant on the way, matters threaten to spiral out of the prospective mother's control! Can Mia pull together the pieces back together in time? 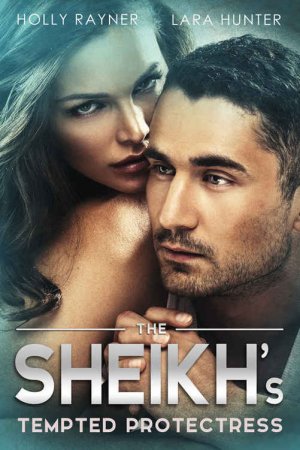 Beth Coolidge has a new assignment: as personal bodyguard to the notoriously hedonistic playboy Sheikh Osman Al-Haddeni, the ex-navy veteran knows she has her work cut out, but she never thought it’d be this tough. The party-loving Sheikh seems to want to regard her more as a pretty-faced status symbol, than a legitimate protector of his life.

After Beth manages to thwart an unexpected assassination attempt, however, it appears that the Sheikh’s life might actually be in danger, and Beth is the only one who can save him. Facing conflicting impulses to remain professional, but being unable to deny her attraction to her outrageously attractive and charismatic employer, Beth finds herself tempted by the very man whose life is in her hands… 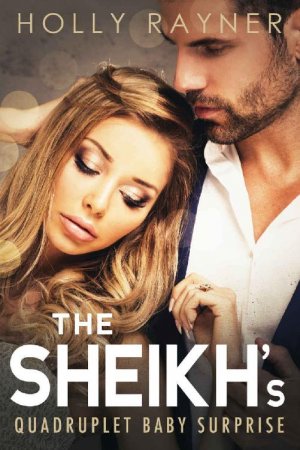 This time, good things will come in fours…

After many years of putting blood, sweat and tears into this most personal of projects, top researcher Madeline Palmerston has developed a revolutionary new fertility treatment, one she’s confident will give hope to thousands of women. The only problem? A corrupt government intent on blocking the drug from being tested.

Desperate to see her breakthrough helping couples worldwide, Maddy hatches a plan: she’ll trial the drug on none other than herself, and who better to father the child than the irresistibly handsome CEO she happens to have long harbored feelings for, Sheikh Akim Al-Farzi? There’s just one awkward conversation she’ll need to have first: in order for the trial to be effective, the child must be conceived naturally.

Sensing an unmissable opportunity to advertise his company’s new drug, the Sheikh agrees, and before long, Maddy is pregnant. What Maddy didn’t consider, however, is that the treatment might be overly effective. Four times too effective, in fact! 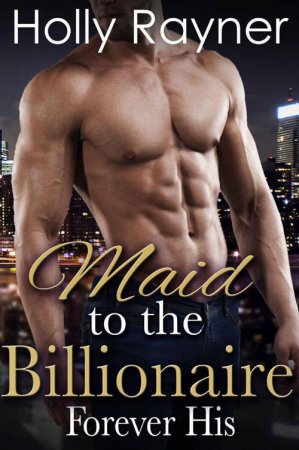 With the gossip press circling like vultures, and Alexander's ex-wife making threats of her own, Victoria's beautiful and finely constructed world seems ready to tumble down around her...

Luckily for her, Alexander soon returns, but with her troublesome ex making waves, and a gut-wrenching hostage situation, Victoria must fight hard for her new-found family... 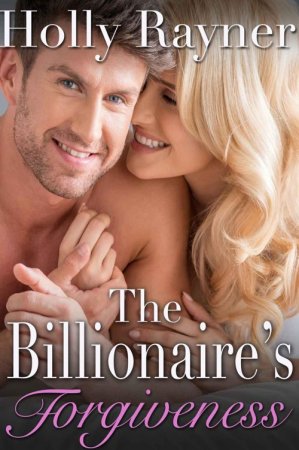 With the secret of her youthful, desperate indiscretions at the brink of being exposed, Robyn needs a plan. Faced with blackmail, and the need to pay off her harasser, Robyn knows that her billionaire boyfriend's check book is a solution. But does she tell him, or simply embezzle the money, and hope to pay it back later? Driven to desperate measures, her fledgling relationship with Aaron Winters is hanging in the balance... 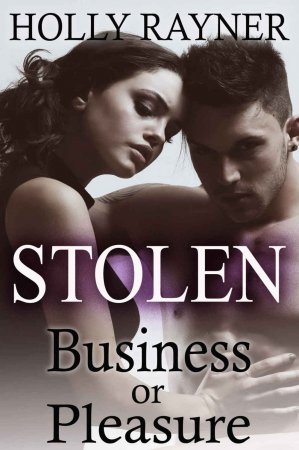 After finally achieving her life-long goal and obsession - winning back her father's company, and her birthright - Adele Morgan finds herself immersed in the worlds of business and romance, as she and her new lover Seth get back to work.

The honeymoon period can't last for long, however; with the threat of a hostile takeover on the horizon, and Seth being preyed upon by a predatory ex in an unlikely position of power, can Adele and her billionaire boyfriend weather the storm?

Stolen: Meant To Be 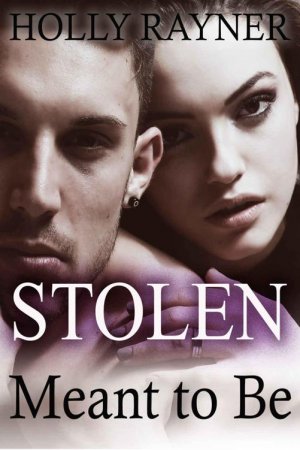 With her business, and her relationship threatened, Adele must quickly work to secure everything she holds dear. Seth, on the other hand, goes to confront his father, and tell a few home-truths. Can the two lovers pull together long enough to fight off the malevolent forces coveting their company? And can Adele find a solution in the unlikeliest of places?

Whatever happens, they're about to find out whether they're truly meant to be.

Stealing From The Sheikh 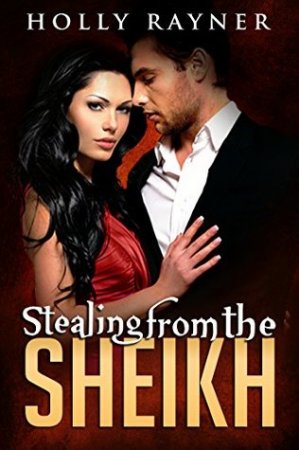 She’s never met anyone quite like the Sheikh before; he’s truly captured her heart. Which makes what she has to do all the more painful…

Riley is a struggling actor who makes her living waiting tables; just another wannabe Hollywood actress. That’s until she lands a role in Sheikh Mansour bin Shariq’s newest movie.

Riley’s luck is finally starting to change. That is, until her ambitious and nefarious ex Alex – a big player in a rival film studio – turns up with a proposition; steal the movie’s script, and she’ll be paid exorbitantly.

At first she thinks she can do it, and maybe just get away with it. But when she meets her employer, the charming, gorgeously handsome and debonair Sheikh, she realises that in order to make her fortune, she has to betray the man of her dreams…

Can Riley really go through with it? 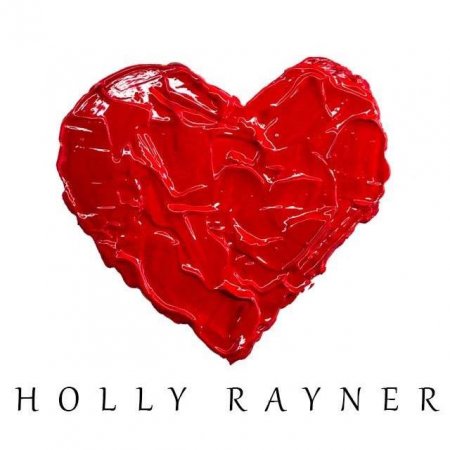 Holly Rayner is the bestselling romance author of 'The Billionaire's First Christmas', and is known for her engrossing romances with red hot, strong and assertive alpha males you'll fall in love with and the strong and daring women who tempt them...