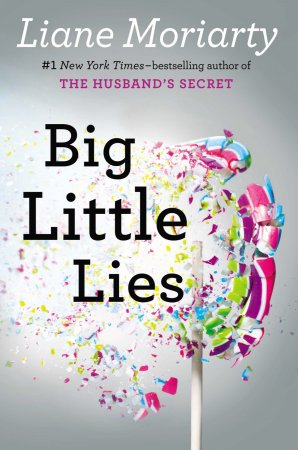 Big Little Lies follows three women, each at a crossroads:

Madeline is a force to be reckoned with. She’s funny and biting, passionate, she remembers everything and forgives no one. Her ex-husband and his yogi new wife have moved into her beloved beachside community, and their daughter is in the same kindergarten class as Madeline’s youngest (how is this possible?). And to top it all off, Madeline’s teenage daughter seems to be choosing Madeline’s ex-husband over her. (How. Is. This. Possible?).

Celeste is the kind of beautiful woman who makes the world stop and stare. While she may seem a bit flustered at times, who wouldn’t be, with those rambunctious twin boys? Now that the boys are starting school, Celeste and her husband look set to become the king and queen of the school parent body. But royalty often comes at a price, and Celeste is grappling with how much more she is willing to pay.

New to town, single mom Jane is so young that another mother mistakes her for the nanny. Jane is sad beyond her years and harbors secret doubts about her son. But why? While Madeline and Celeste soon take Jane under their wing, none of them realizes how the arrival of Jane and her inscrutable little boy will affect them all. 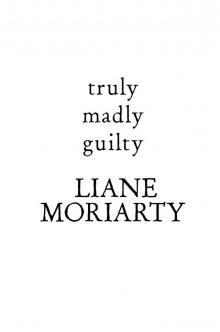 IF ONLY THEY’D SAID NO …Clementine is haunted by regret. It was just a barbeque. They didn’t even know their hosts that well, they were friends of friends. They could so easily have said no.But she and her husband Sam said yes, and now they can never change what they did and didn’t do that Sunday afternoon.Six responsible adults. Three cute kids. One playful dog. It’s an ordinary weekend in the suburbs. What could possibly go wrong?Marriage, sex, parenthood and friendship: Liane Moriarty takes these elements of our lives and shows us how guilt can expose the fault lines in any relationship, and it is not until we appreciate the fragility of life that we can truly value what we have.
History & Fiction
Read online 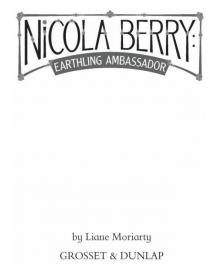 Nicola Berry has only one day left to save the world. Armed with little more than her two closest friends, her annoying brother, her more annoying archrival, and an unusually tall alien named Shimlara, Nicola’s not sure she’s up to the task. She must convince the awful princess of Globagaskar to end her sinister plan of turning the Earth into a giant garbage can.
Young Adult
Read online 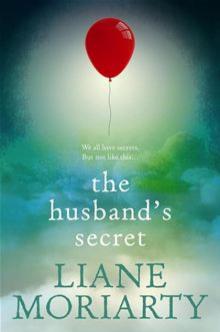 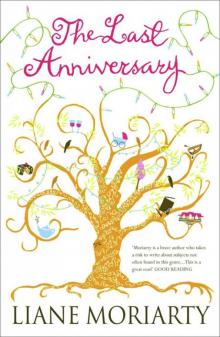 Sophie Honeywell always wondered if Thomas Gordon was the one she let get away. He was the perfect boyfriend, but on the day he was to propose, she broke his heart. A year later he married his travel agent, while Sophie has been mortifyingly single ever since. Now Thomas is back in her life because Sophie has unexpectedly inherited his aunt Connie's house on Scribbly Gum Island -- home of the famously unsolved Munro Baby mystery. Sophie moves onto the island and begins a new life as part of an unconventional family where it seems everyone has a secret. Grace, a beautiful young mother, is feverishly planning a shocking escape from her perfect life. Margie, a frumpy housewife, has made a pact with a stranger, while dreamy Aunt Rose wonders if maybe it's about time she started making her own decisions. As Sophie's life becomes increasingly complicated, she discovers that sometimes you have to stop waiting around -- and come up with your own fairy-tale ending. As she so adroitly did in her smashing debut novel, *Three Wishes*, the incomparable Liane Moriarty once again combines sharp wit, lovable and eccentric characters, and a page-turning story for an unforgettable *Last Anniversary*.
Mystery & Detective / History & Fiction
Read online 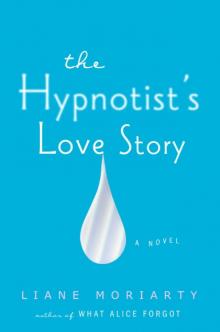 The Shobble Secret (The Shocking Trouble on the Planet of Shobble) 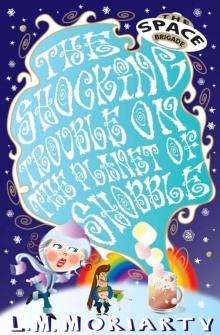 As soon as Nicola and her Space Brigade return from Globagaskar, their services are required on another planet. Planet Shobble, whose natural resources are pink marshmallow and the galaxy's finest chocolate and whose landscape boasts a thousand permanent rainbows, might seem like a paradise, but there's a sinister plot underfoot that threatens all but an elite few. What's more, one of the brigade's own has been taken hostage. Will Nicola et al triumph again? With all that chocolate and marshmallow at stake, one can only hope!
Young Adult
Read online 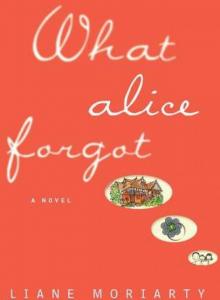 **What would happen if you were visited by your younger self, and got a chance for a do-over? ** Alice Love is twenty-nine years old, madly in love with her husband, and pregnant with their first child. So imagine her surprise when, after a fall, she comes to on the floor of a gym (a gym! she HATES the gym!) and discovers that she's actually thirty-nine, has three children, and is in the midst of an acrimonious divorce. A knock on the head has misplaced ten years of her life, and Alice isn't sure she likes who she's become. It turns out, though, that forgetting might be the most memorable thing that has ever happened to Alice.
History & Fiction / Romance & Love
Read online