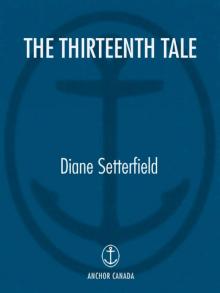 Bellman & Black is a heart-thumpingly perfect ghost story, beautifully and irresistibly written, its ratcheting tension exquisitely calibrated line by line. Its hero is William Bellman, who, as a boy of 10, killed a shiny black rook with a catapult, and who grew up to be someone, his neighbours think, who "could go to the good or the bad." And indeed, although William Bellman's life at first seems blessed—he has a happy marriage to a beautiful woman, becomes father to a brood of bright, strong children, and thrives in business—one by one, people around him die. And at each funeral, he is startled to see a strange man in black, smiling at him. At first, the dead are distant relatives, but eventually his own children die, and then his wife, leaving behind only one child, his favourite, Dora. Unhinged by grief, William gets drunk and stumbles to his wife's fresh grave—and who should be there waiting, but the smiling stranger in black. The stranger has a proposition for William—a mysterious business called "Bellman & Black" . . .